Country racing in the spotlight at Flemington

Country racing participants, owners and members will be celebrated at Flemington Racecourse on VRC Country Race Day this Saturday 18 June as those from far and wide flock to Headquarters for one of Victoria’s most popular winter race days.

To acknowledge grassroots racing, members of any Victorian country race club can present their membership at the member enquiries window located at the Phar Lap, train platform or Hill Gate entrances to gain complimentary access to the VRC Members Enclosure for themselves and a guest on VRC Country Race Day.

The feature race, the Listed A.R. Creswick Stakes (1200m), boasts an honour roll that includes world champion sprinter Nature Strip - whose electrifying Royal Ascot victory in the Group 1 King’s Stand Stakes (1000m) on Tuesday gave Australia a first win in the UK in a decade - and Flemington Group 1 winner Gytrash in the past four years.

This year sees a tremendous contest between the unbeaten Passive Aggressive and winter revelation Star Patrol, with other runners to include Group 3 winner Gimmie Par – closely related to one of Flemington’s favourite daughters Black Caviar – and the stakes-placed Karacasu and Pascero.

The handicap will feature English import Sibaaq, progressing from country features to Flemington for the first time, as well as the Australian debut of German stakes winner Memphis. Standing in their way will be Warrnambool talents Mystery Shot and Tuvalu, both looking ahead to Flemington Finals Day on July 2 before embarking on big spring campaigns.

With crowds returning to VRC Country Race Day for the first time in three years, the Country Achiever Award will be presented to Echuca training stalwart Gwenda Johnstone. She will be acknowledged with a race named in her honour, while she will be joined by last year’s winner John Ledger in being celebrated by the Victoria Racing Club (VRC).

“The Creswick Stakes has proven time and time again to be a springboard to bigger and better races, as we saw in spectacular style on Tuesday when Nature Strip added the King’s Stand Stakes at Royal Ascot to his illustrious record,” Mr Jordon said.

“I would hope that this year will unveil another future top-liner in the making with one of the strongest fields we have assembled in recent years.

“It is fitting to have a city meets country race day this Saturday ahead of Flemington Finals Day on July 2 with plenty of horses racing this weekend looking to qualify for the lucrative race day in two weeks.

“Country race clubs and their loyal members provide the backbone of the racing industry and the success of many trainers, jockeys and horses begins at the grassroots level. It is a day in which we celebrate all that is great about country racing and the links between racing at all levels.

“We are also thrilled to have Gwenda and John with us on Saturday as we celebrate some of the icons of country racing in Victoria.”

Two of the most popular Living Legends, Apache Cat and Tom Melbourne, will return to Flemington on Saturday for VRC Country Race Day. The pair will parade in the Mounting Yard after Race 2 and Race 4.

The race day experience has been enhanced by the VRC’s incredible culinary transformation in partnership with Crown Melbourne.

Members can still reserve their spots in The Byerley and the Straight Six to indulge in new menus crafted by some of Australia’s most acclaimed chefs.

Award-winning chef Guillaume Brahimi will bring his menu, focused on highlighting exceptional seasonal Victorian produce, to The Byerley while Melbourne’s King of Italian cuisine Johnny Di Francesco will fire up the pizza ovens for diners in Straight Six.

A special offer of $5 pies and $5 fries will exist across select retail venues.

Saintly Place Sports Bar will be open for all racegoers with billiards, foosball and AFL on screens to keep entertained between action-packed races. 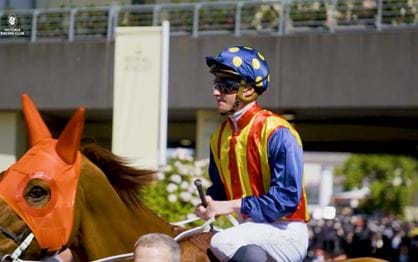 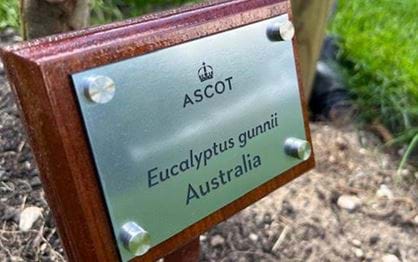 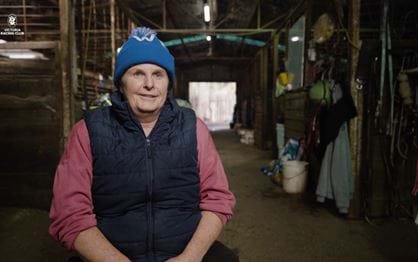