The Victoria Racing Club (VRC) is deeply saddened to learn of the passing of 2010 Melbourne Cup winner Americain.

Sweeping home from midfield, Americain – who was bred in the United States but raced primarily in France - defeated a field that included a previous Melbourne Cup winner in Shocking among 14 individual Group 1 winners, with runners trained in the UK, Ireland, the UAE, Japan, Hong Kong and New Zealand.

In the 12 years since his famous triumph, which sparked an exclamation of “très bien” from racecaller Greg Miles, only the Mikel Delzangles-prepared Dunaden in 2011 has flown the French tricolour with success on the first Tuesday in November. On that day, Americain once again ran home steadfastly, finishing less than a length and a half behind his compatriot in fourth.

The son of Dynaformer, who also contested a third Melbourne Cup in 2012, was seen at Flemington during the autumn of that year, flying home from last to finish third to Manighar in the Australian Cup.

Upon his retirement, Americain stood at stud in Victoria for a number of years and sired more than 170 winners worldwide, including potential 2022 Lexus Melbourne Cup contender Tooradin.

Americain will be represented on Saturday by two runners in the Bruce Gadsden Handicap (1420m): the fittingly named Americain Angel as well as Mrs Sippy.

The VRC extends our condolences to Gerry and Val Ryan and Kevin and Colleen Bamford, owners of Americain and all of those who loved and cared for him during and after racing. 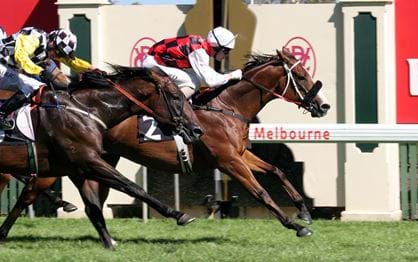 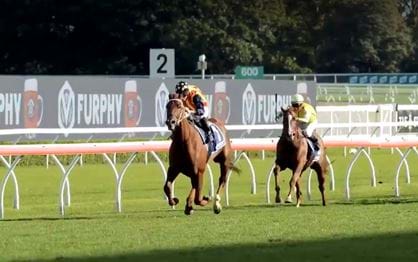 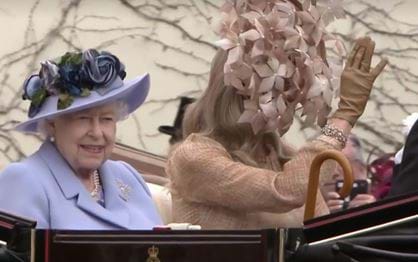 Her Majesty The Queen and her love for Horse Racing